“You ever drink any cool, clean spring water? You can add things to it, make lemonade, beer, coffee, or what have you, but when you’re thirsty it’s hard to beat it just as it is. And it’s probably better for you than the kind hyped up with chlorine. Well, to me, Johnny [Hodges] was like that spring water – the real thing, unadulterated. He didn’t change either. Maybe he added ideas as he went along, but he was always true to himself.” 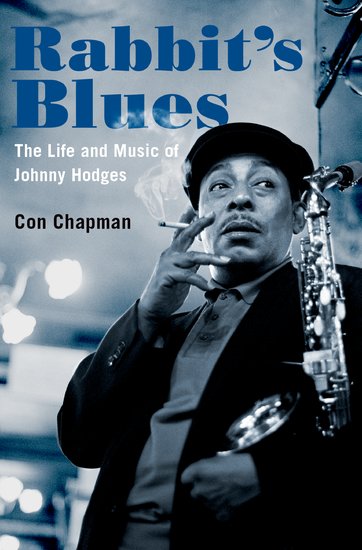 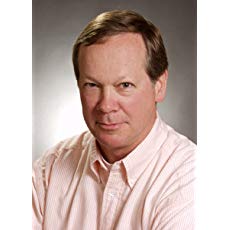 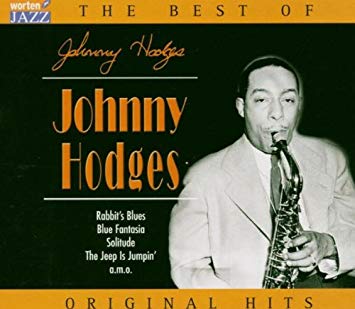 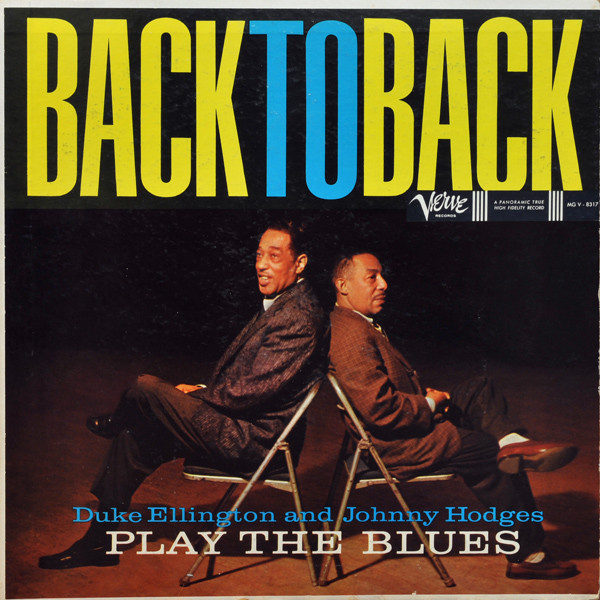 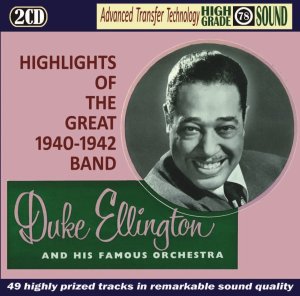 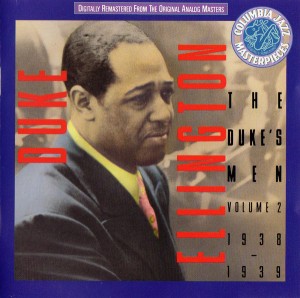 The Jeep Is Jumpin’ 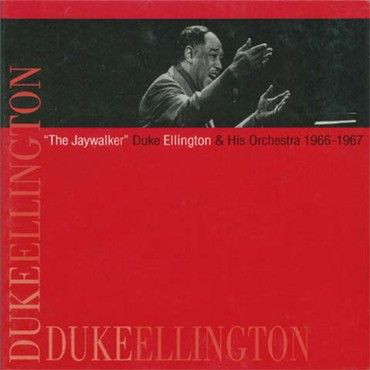