The San Francisco Bay Area-based vocalist who goes by one name, Clairdee, is one of several very underrated jazz singers from that part of the country; two other faves from that fertile corner of the jazz world would include Madeline … Continue reading →

The San Francisco Bay Area-based vocalist who goes by one name, Clairdee, is one of several very underrated jazz singers from that part of the country; two other faves from that fertile corner of the jazz world would include Madeline Eastman and Kitty Margolis. For her latest release A Love Letter to Lena Clairdee paints a loving, and at times fierce, biographical portrait of one of the most beloved artists of the 20th century, vocalist-actress-social activist Lena Horne, who certainly wore proudly the label race woman. Seldom considered in the pantheon of jazz singers, nonetheless Lena certainly earned her stripes in that arena, but tribute projects like this one are rare, which certainly prompted some questions for the delightful, exceedingly agreeable Clairdee. 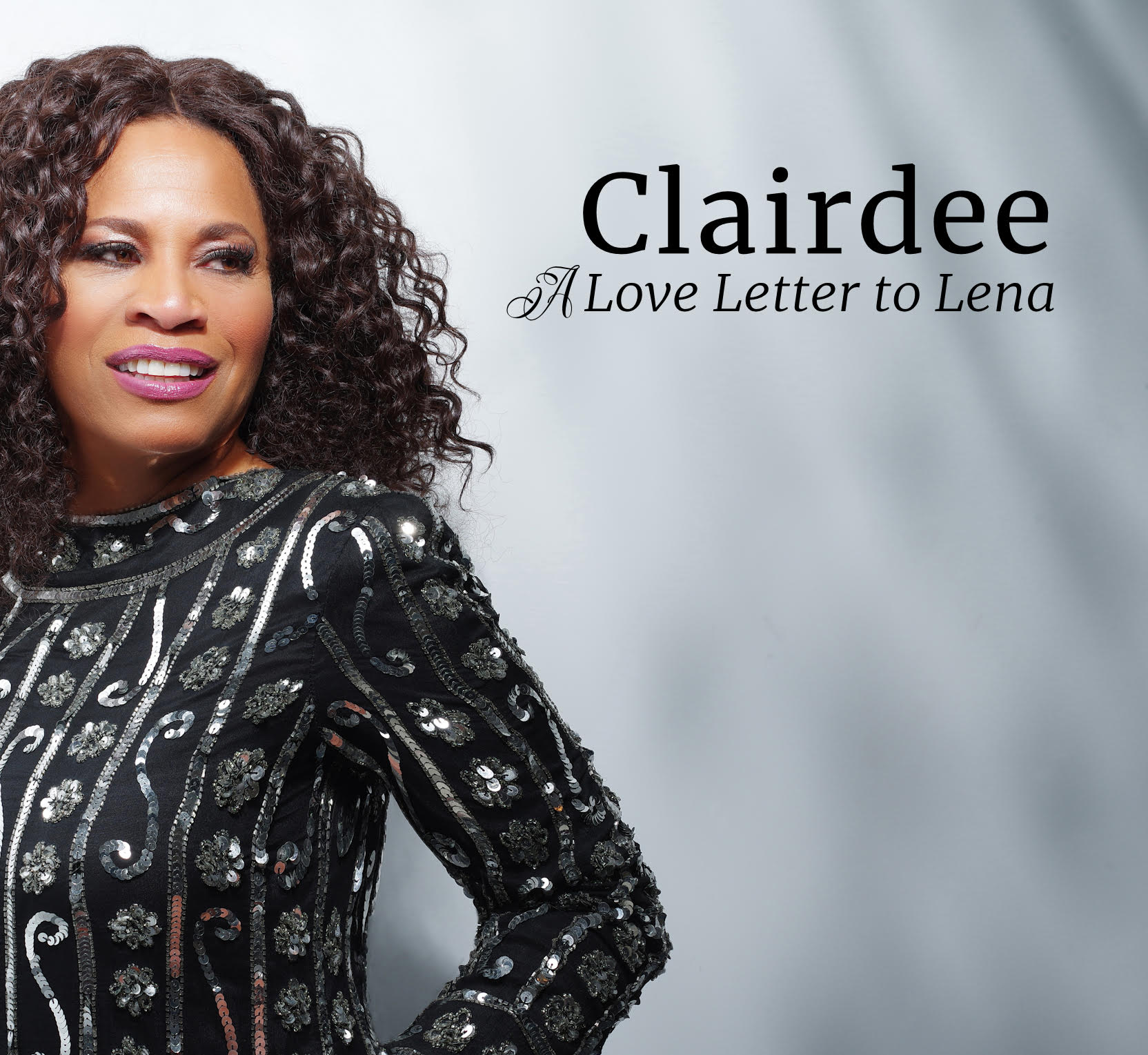 You’ve declared that your “mission is to engage, uplift and build community through music – creating a narrative that inspires beyond the stage.” How specifically are you striving to meet that mission?

Respect, integrity, kindness, and compassion are the principles that guide my life’s journey and these principles are integral to everything I do — performing, my work as an educator, mentor, mother, wife, sister, friend, and as a fellow human being. I believe these principles can build community and bring about positive change. My parents taught me to strive for excellence versus perfection. Quality versus quantity. Purpose versus popularity.

I believed the spoken interludes would help coalesce the music — bring Lena Horne to life, as it were — effectively putting the songs in context with various events from her life. I wrote the script based on anecdotes and quotes culled from my research over a 10-year period. Rather than me doing the narrative, my producer Jon Herbst and I agreed that having a voice different from mine would be an ideal and unique way to set the songs up. I knew immediately that my friend, actress/director/playwright Margo Hall, was the “voice” we were seeking. 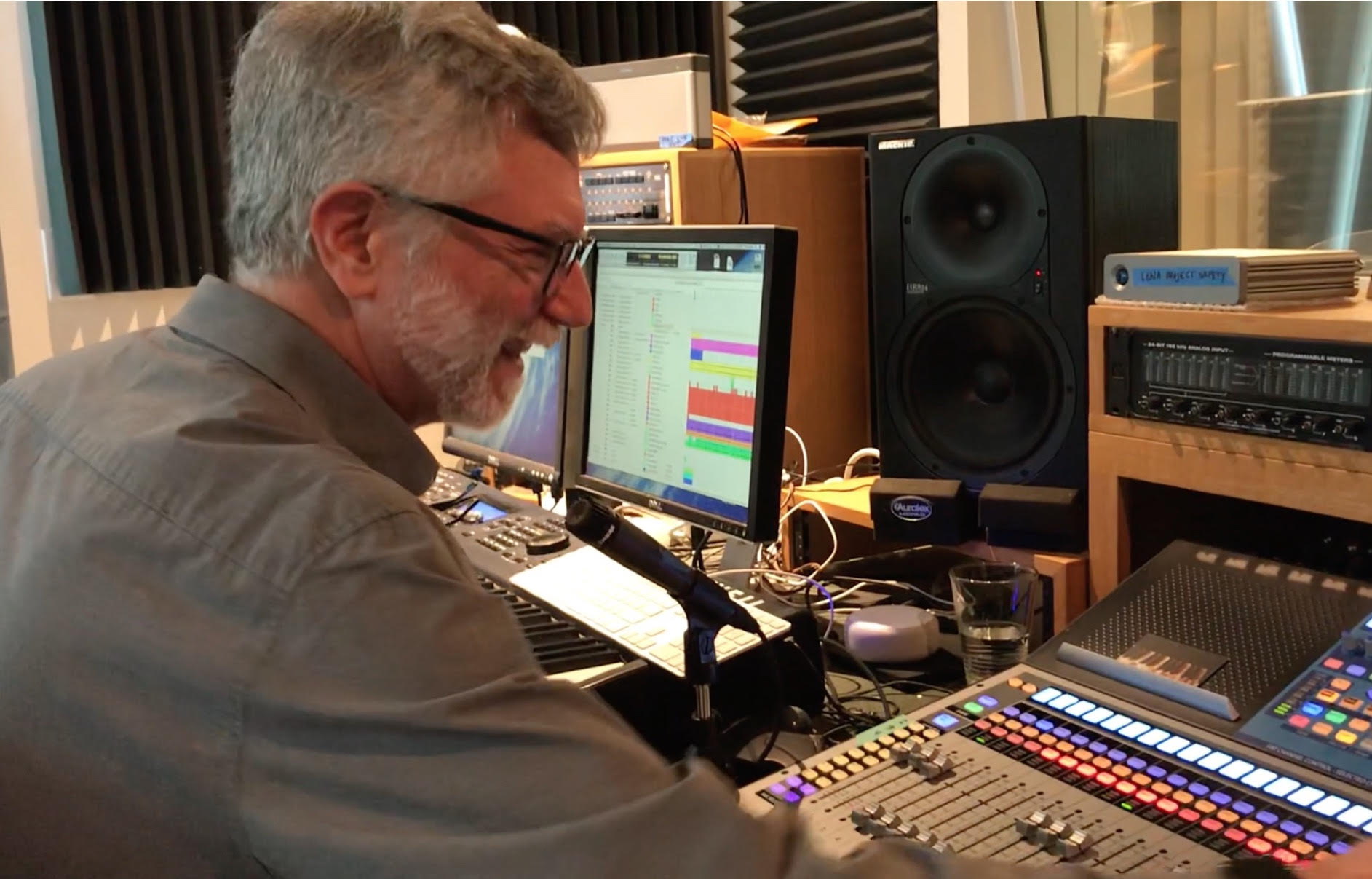 So, I sent Margo the script with notes describing the mood I wanted conveyed in each interlude. When she came to the studio, Jon and I had her listen to the music to get the feel for the project, and together the three of us fine-tuned the script. My instincts were spot on. Margo nailed it!

I consider the spoken interludes, or more precisely vignettes, serve as mini-history lessons. Beyond Horne’s exceptional beauty and the song, “Stormy Weather”, I discovered that many people really didn’t know much about her — particularly her civil rights activities and struggles with discrimination or her close friendship with composer Billy Strayhorn.

Given Lena Horne’s long, multi-faceted and productive career, how did you approach coming up with a workable program of songs related to Lena for this record?

Lena sang a broad range of material and recorded 80 albums. So, there was a lot from which to choose. As in any project I present, I chose songs that resonated with me and fit into the concept of the album — songs that help illustrate the story of the woman — not the star — and her personal struggles, as well as her happiest times working at Cafe Society. With the exception of “Stand Up,” all of the songs on the recording were part of Lena’s extensive repertoire.

You’ve clearly taken your time with producing and assembling this release, when did you first come up with this viable idea and what was your process for putting this record together?

I have admired Lena Horne since I was four years old. My parents spoke of her with great reverence and instilled their admiration for her intelligence, dignity, talent and willingness to fight for what’s right in all of their eight children.

I started thinking seriously about putting together a tribute album to honor Horne back in 2009, which was two years after my mother passed and a year before Horne died. Over the next few years I researched songs, read books, watched video, movies, everything I could find about Lena. Among the songs I originally considered were the obvious standards, “Stormy Weather,” “Can’t Help Lovin’ Dat Man,” and “The Man I love.

Then as a result of the 2016 election, a truly purposed approach to the project became apparent to me. I decided the album would reflect my parents’ hopes for their children through the lens of Lena’s efforts for civil rights and equality. And I decided to include a few songs that people may not be so familiar with. The process was pretty organic. Once I settled on the songs, things fell into place quite easily.

There is a very successful contemporary air about this record, as opposed to your efforts being more along the lines of a period treatment. What was your sense of producing the musical canvas on which to paint your portrait of Lena Horne?

It’s very risky business honoring an iconic artist. People have expectations about what songs should be included or may make comparisons to the original recordings.

I allowed the lyrics and Lena’s story to direct the arrangements and the flow of the project. I never thought about whether the overall feel of the album would be contemporary or a throw back or anything like that. In fact, when we were finished recording, I remember thinking, “Wait! There’s not one swing tune on here!”

Jon and I wanted to create a colorful and varied palette of rhythms, and instrumental and vocal textures throughout the album: rhythm section, tenor saxophone, trumpet, background vocals, and a string trio. I am over the moon to have my dear friend, violinist Regina Carter, featured on Strayhorn’s “Something to Live For”.

Perhaps what helps give the music a contemporary air is the addition of background vocals. The San Francisco Bay Area is a gold mine of great musical talent. And in keeping with the theme of community, Jon and I brought in some of the premier singers and instrumentalists to lend their talents. The background vocals are sung by three members of the a cappella group, SoVoSó, which is an offshoot of Bobby McFerrin’s group Voicestra. 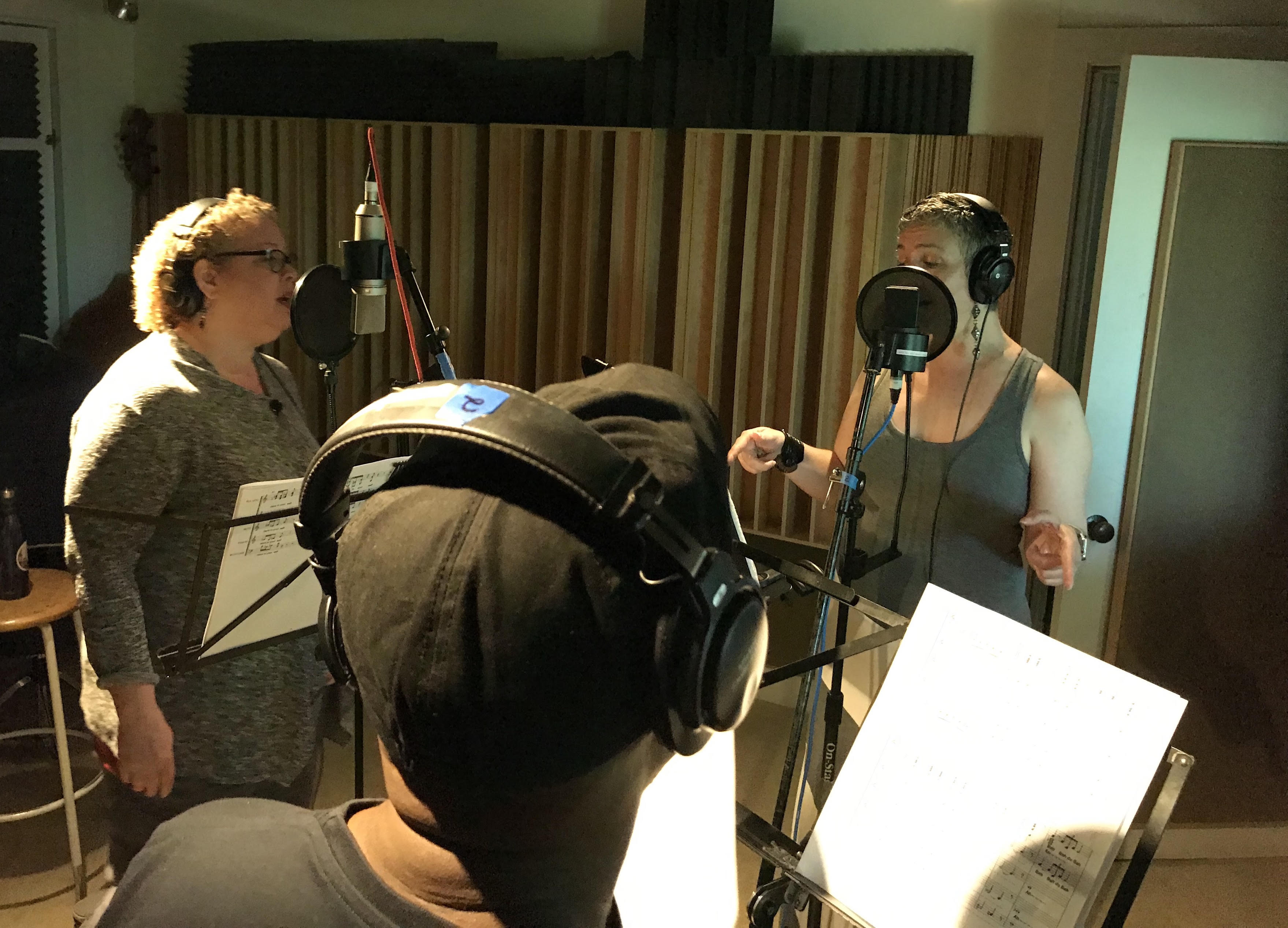 What I know for sure is that the arrangements definitely reflect my musical personality and my love
and respect for Lena.

Overall, what has Lena Horne’s career and her example meant to you and your career development?

Thanks to my parents, Lena Horne’s examples of dignity, excellence, and commitment to fighting injustice are embedded in me.

Lena’s examples show me that it’s okay to follow my own path. That it’s okay to say, “No”. That my ideas are valid and valuable. We’re all in this together. It all comes back to my mission: to engage, uplift and build community through music — creating a narrative that inspires beyond the stage.

“A Love Letter to Lena” is my way of saying thank you to Lena for how she touched the lives of my family and me. It is also a way for me to honor my parents’ legacy and those of the millions of women and men who fought for civil rights. The lessons of their lives are resoundingly relevant right now and it is up to us to continue their work. This is my 21st century call to acknowledgement and action.

Considering the time you took to realize this project, what’s next on your artistic plate?

I envision an expanded evening-length concert designed for performing arts centers that is richly layered with history and multi-media, including vintage footage, photographs, additional original music, and film commissioned especially for the show. 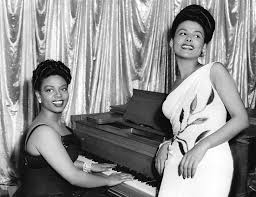